Statements on resolution, accuracy and reproducibility in 3D printing

One of the persistent questions asked by potential buyers of 3D printers is about the “resolution” of the 3D printer. When prodded it becomes clear that what is actually meant to be asked is about the dimensional “accuracy” and “reproducibility” of parts printed/fabricated from the 3D printer.

In the field of 3D printing, resolution (instrumental) refers to the least possible print-head displacement that can be produced within a 3-dimenional volume (often defined after a Cartesian coordinate system in x, y, z) in the build-envelop of the printer. This displacement is physically defined by the drive motors of the 3D printer. It follows then that the amount of force (rotational or linear) needed to produce an instrumentally perceivable displacement by the print-head also contributes to defining the resolution of the 3D printer. Therefore an ability of the print-head to precisely travel from one location to another within the build-envelop is what characterises the resolution of the printer. Whilst this attribute is without a doubt of great importance for fabricated part dimensional accuracy and reproducibility, it is not the sole definitive entity for part dimensional precision. 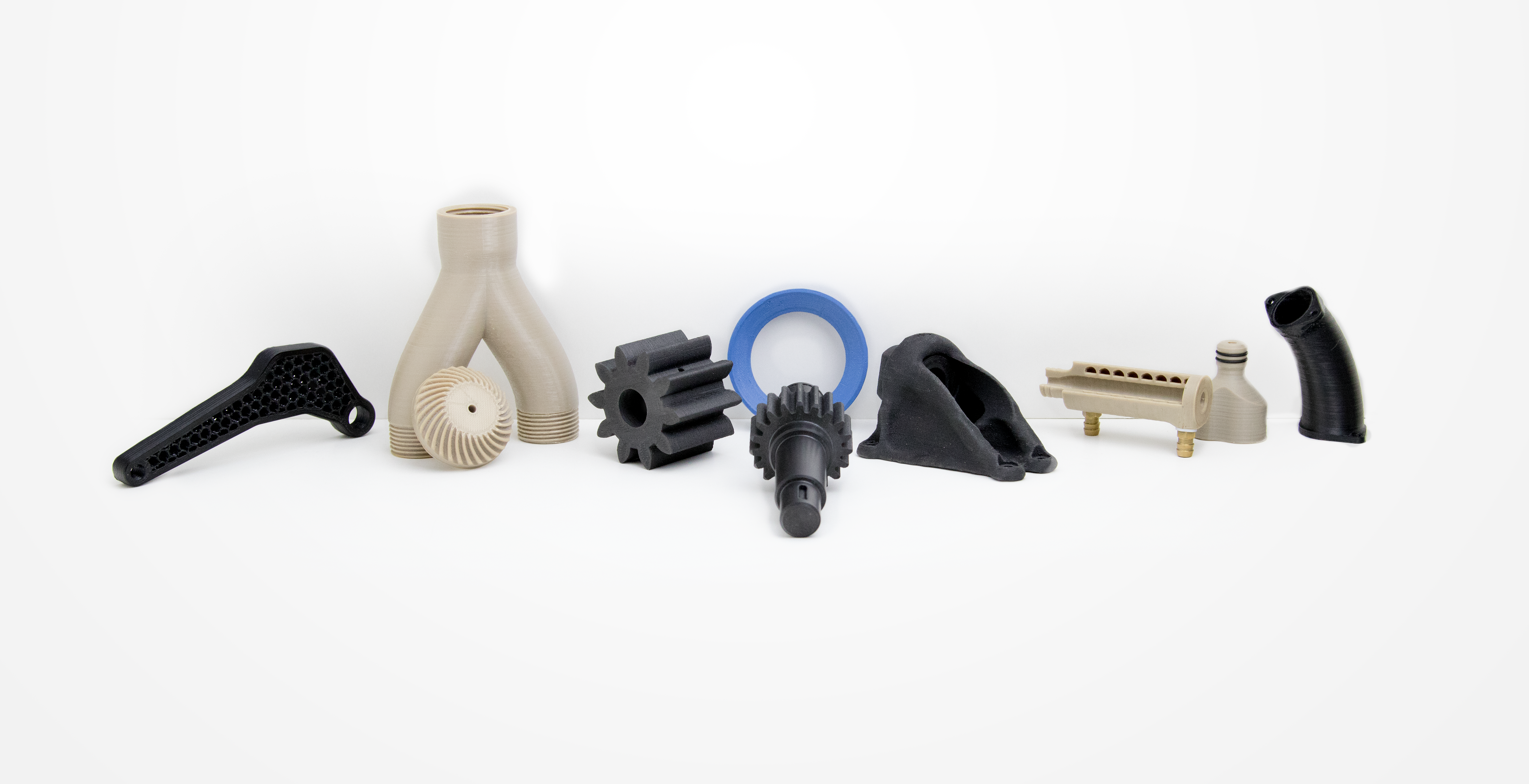 Clearly a 3D printer machine exhibiting a high spatial resolution does not necessarily fabricate printed parts which have either high dimensional accuracies or high print quality reproducibility. Most 3D printers have motors which can exhibit an instrumental resolution of about 1 µm – 5 µm however the finest structural detail which can be created on fabricated parts by such machines are at least 2 orders of a magnitude (102) higher than the instrumental resolution. For the 3D printing of high temperature thermoplastic polymers in which the solid state material is thermally brought to a flow regime then solidified through a thermal gradient, the interplay between cooling rate and material flow behaviour needs to be fully moderated in order to create parts which have appreciably high dimensional accuracies.

At Apium, issues of instrumental resolution, dimensional accuracy and reproducibility are well understood. For further information about Apium`s 3D printers, please contact us.#

Discover the possibilities of additive production with high-performance polymers to secure advantages for your company.